ABC Barometer: Assessment of the economic situation in Spain 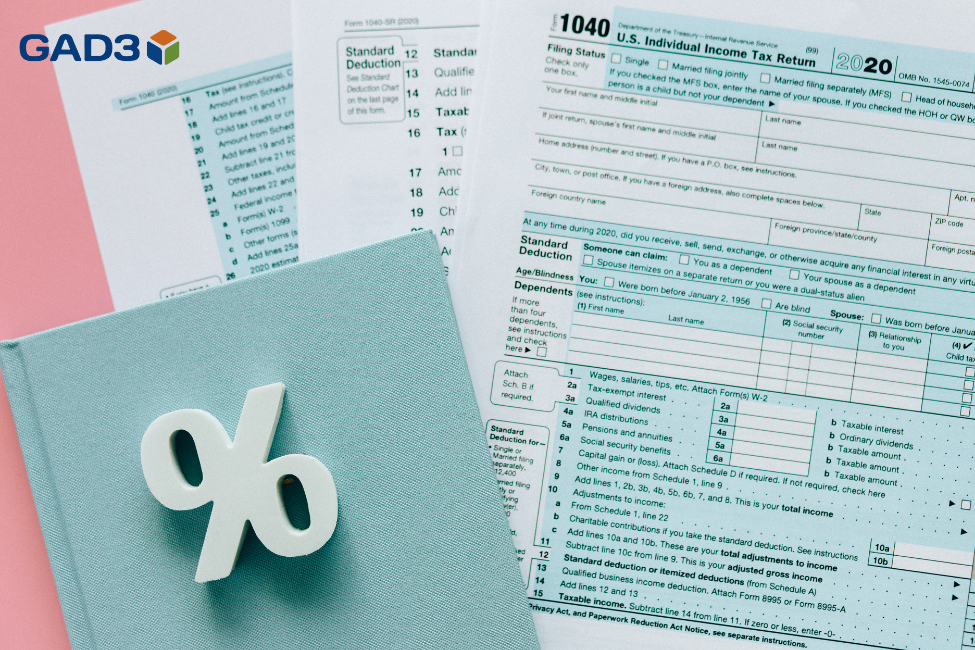 Data from this study shows that three out of four Spaniards want a tax cut. Almost 80 per cent of those surveyed consider that the government has taken too long to pass measures against rising prices. Sixty per cent of them do not believe that the rise in prices is mainly due to the war in Ukraine that started at the end of last February, following the invasion ordered by Russian President Vladimir Putin. 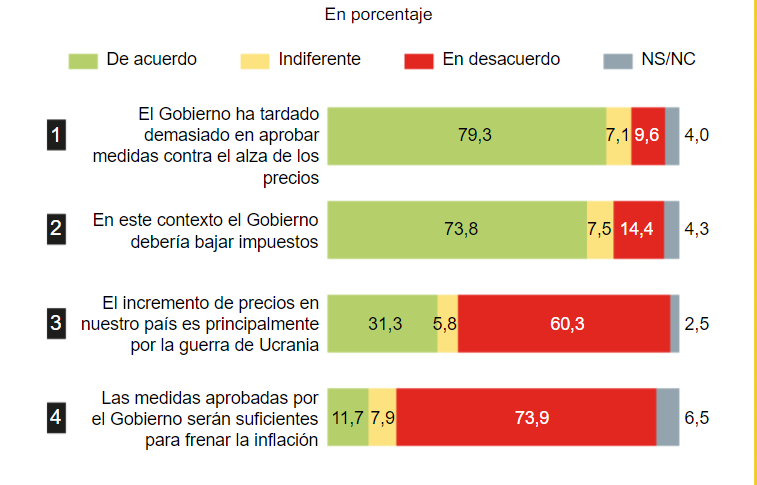