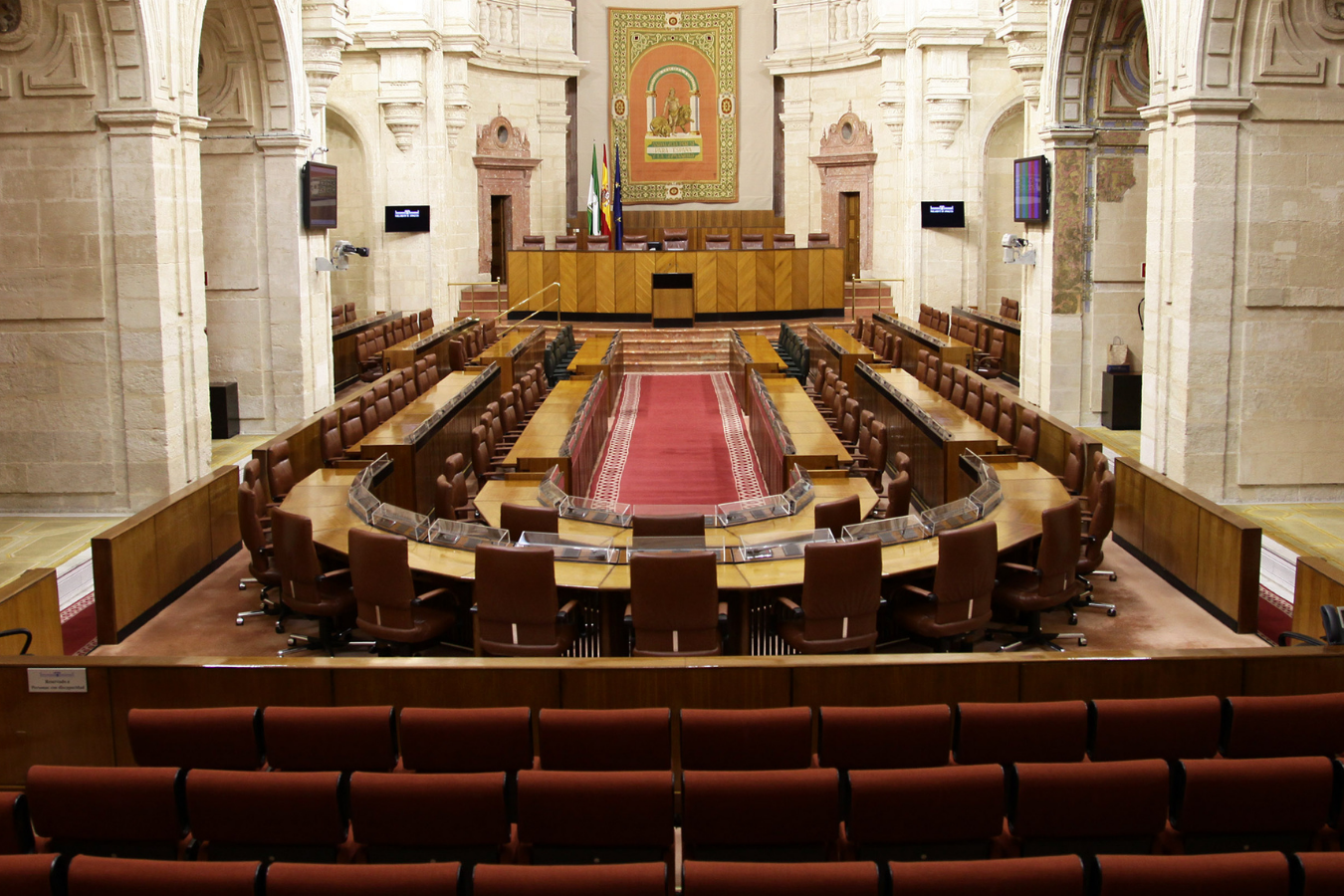 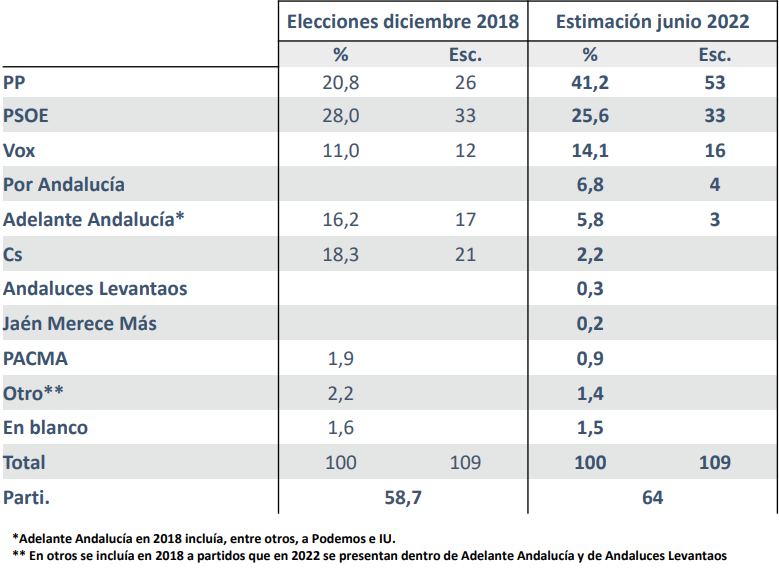 Universe:general population over 18 years of age and eligible to vote.