ENGIE STUDY : Renewable energy and biodiversity. What do Spaniards think? 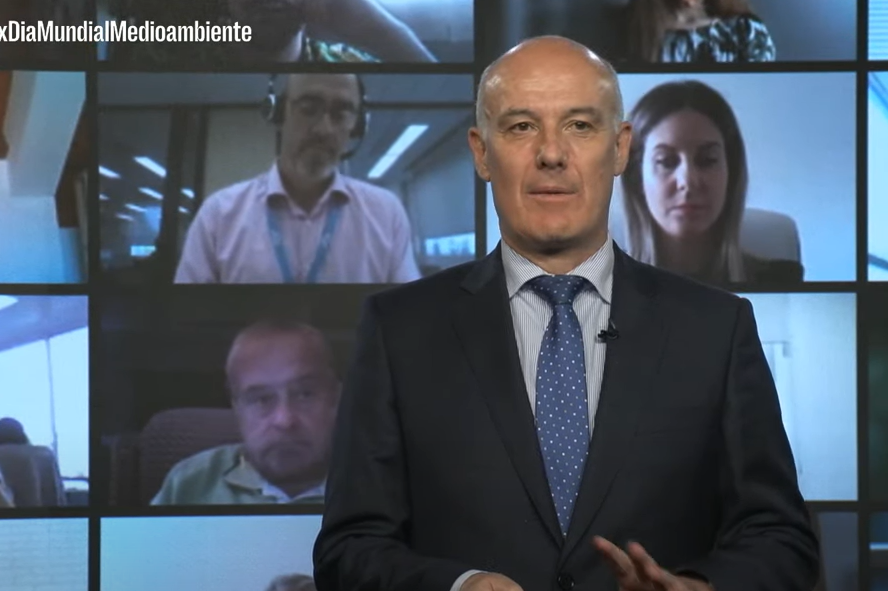 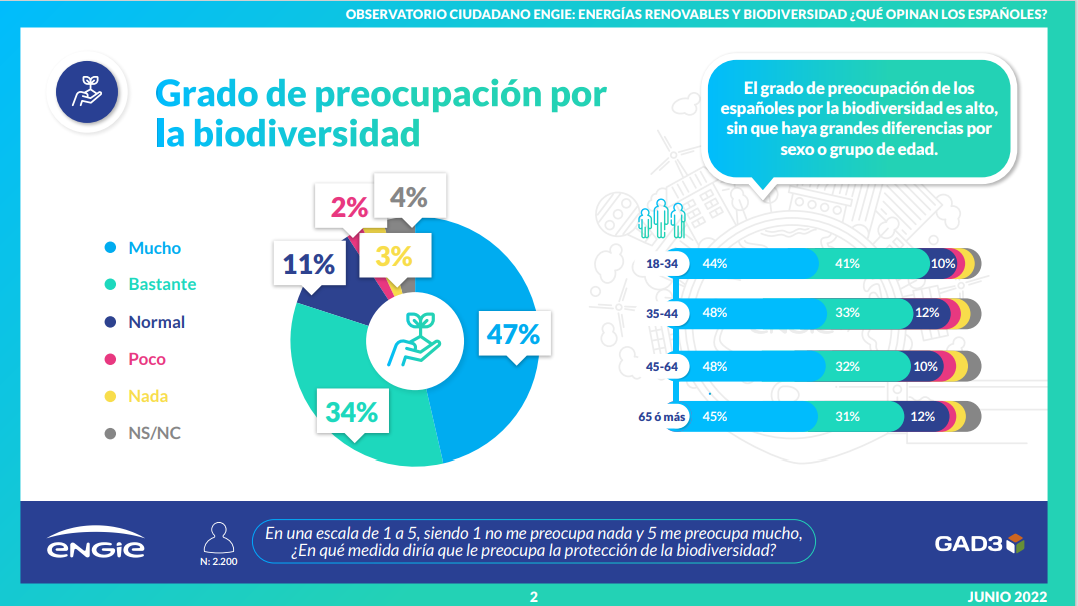 The study “Spaniards,renewable energies and biodiversity”promoted byENGIE Spainand carried out by GAD3on a sample of 2200 surveys throughout Spain indicates that Spanish society is increasingly aware of the challenge of climate change. Increased climatic events and loss of natural resources are the two main consequences of greatest concern in relation to biodiversity loss, followed by disease and desertification.

This Friday, Narciso Michavila, president of GAD3, participated in the presentation of the study at the Engie Observatory. In his opinion, “the decision-maker’s obligation is to provide truthful information and to treat the citizen as an adult”.

You can find all the data from the study at the following link: ENGIE SPAIN

Quotas: sex, age group and habitat size, according to the distribution of the target population (INE).

Duration of the interview: approximately 6-7 minutes.

Dates of fieldwork:during the month of March 2022

EY Educator´s Barometer | Impact of the pandemic on the emotional wellbeing of the education community
March 21, 2022

7 out of 10 people from Almería believe that Almeria has its own identity
March 1, 2022