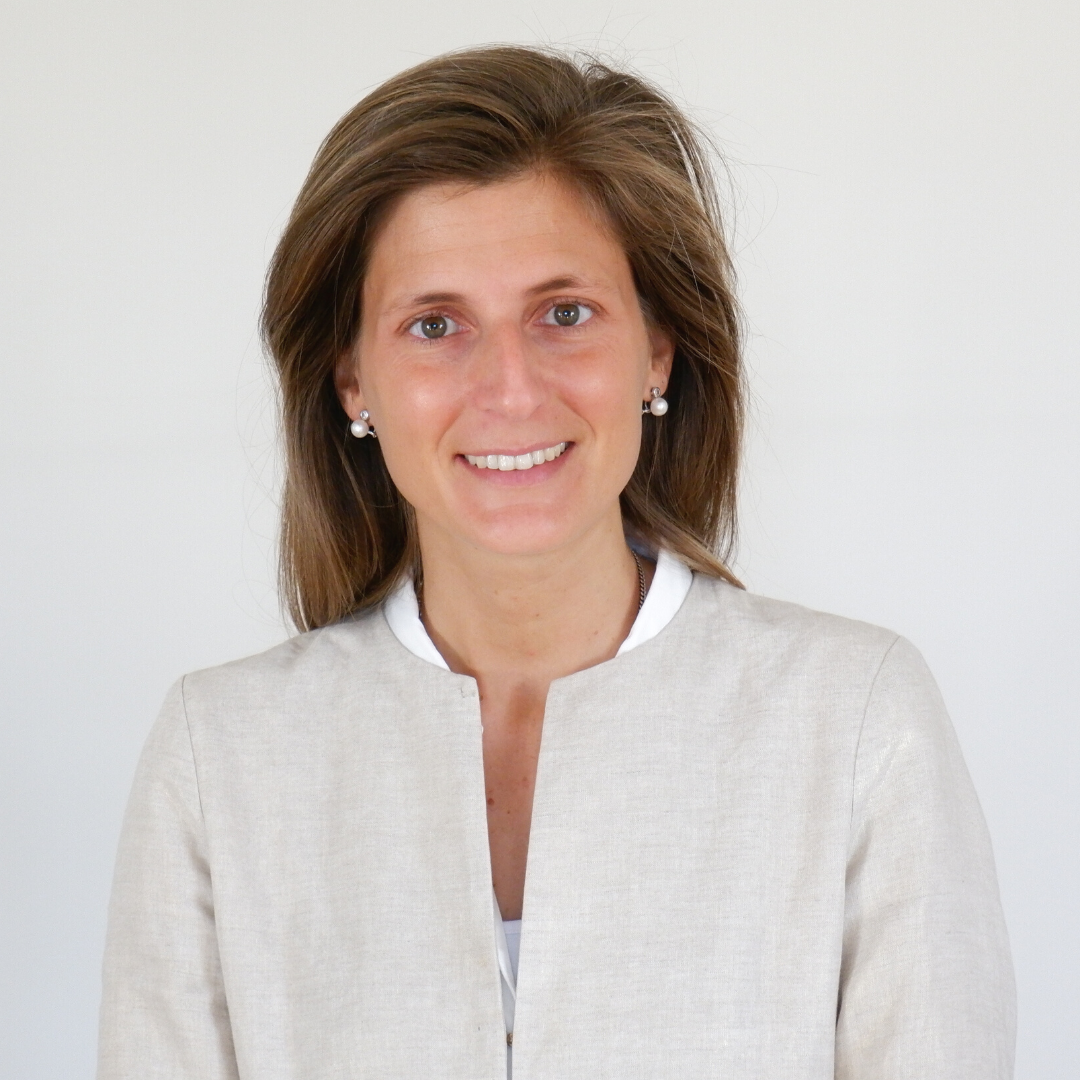 She is the CEO of GAD3. She has played a leading role in the national and international promotion of GAD3’s research area, turning her area into a benchmark in social, economic and market research. As a result of the success of her team’s electoral predictions in various countries, she received the Victory Award for best political pollster in Washington in 2016.

She is the current representative of the World Association for Public Opinion Research (WAPOR) in Spain. She previously worked in the financial sector and in other consulting firms such as Deloitte.

Sara holds three degrees: in Economics, Business Administration and Management from the San Pablo CEU University and also in Law from the Complutense University. She holds a Diploma in International Business & Management from the Institute Supérieur de Commerce in Paris. She is fluent in English and French, as well as Spanish.