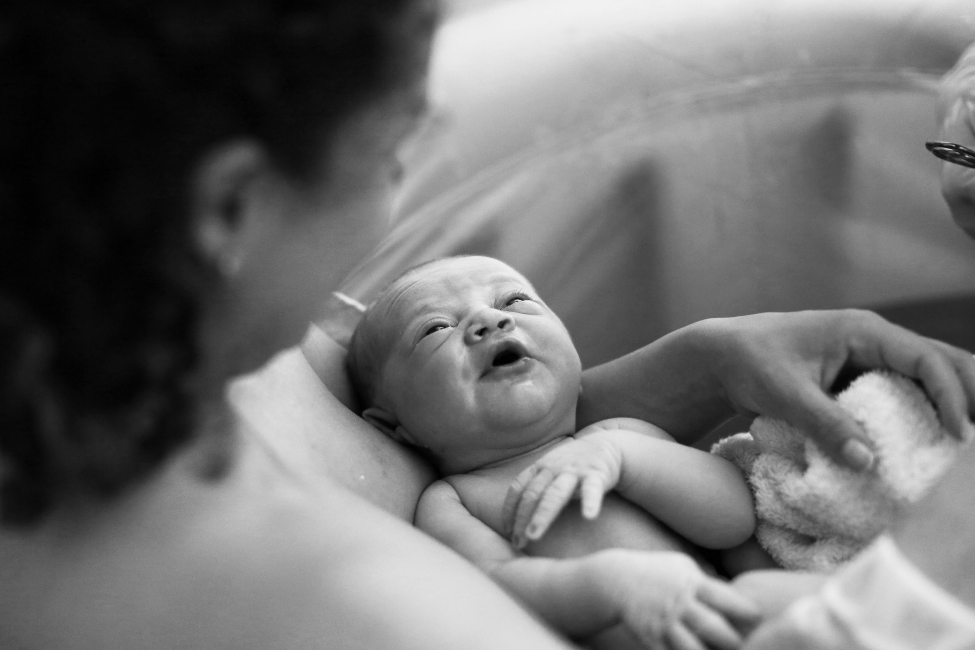 According to the findings of the “MerckStudy: Fertility in Spain. Desires and reality”., carried out by GAD3, found that Spanish women have half of the children they want and become mothers after the age of 30, later than they would like to.

Los resultados revelan también que el deseo de aumentar el número de hijos está presente en 6 de cada 10 mujeres que ya son madres (62%). Among them, almost 7 out of 10 35-39 year olds would like to increase their number of offspring. Economic stability (95%), job flexibility (64%) and the support of a spouse or partner in childcare (44%) are the most important factors when it comes to having children, according to Spanish women of childbearing age.

You can find all the data from the study at the following link: Merck

Universe: general population between 20 and 45 years of age living in Spain

Quotas: distributed by age and Autonomous Community of residence according to the INE

Sampling error: +-2.6% for a confidence level of 95.5% (two sigma) and under the worst-case scenario of P=Q=0.5 under the assumption of simple random sampling.