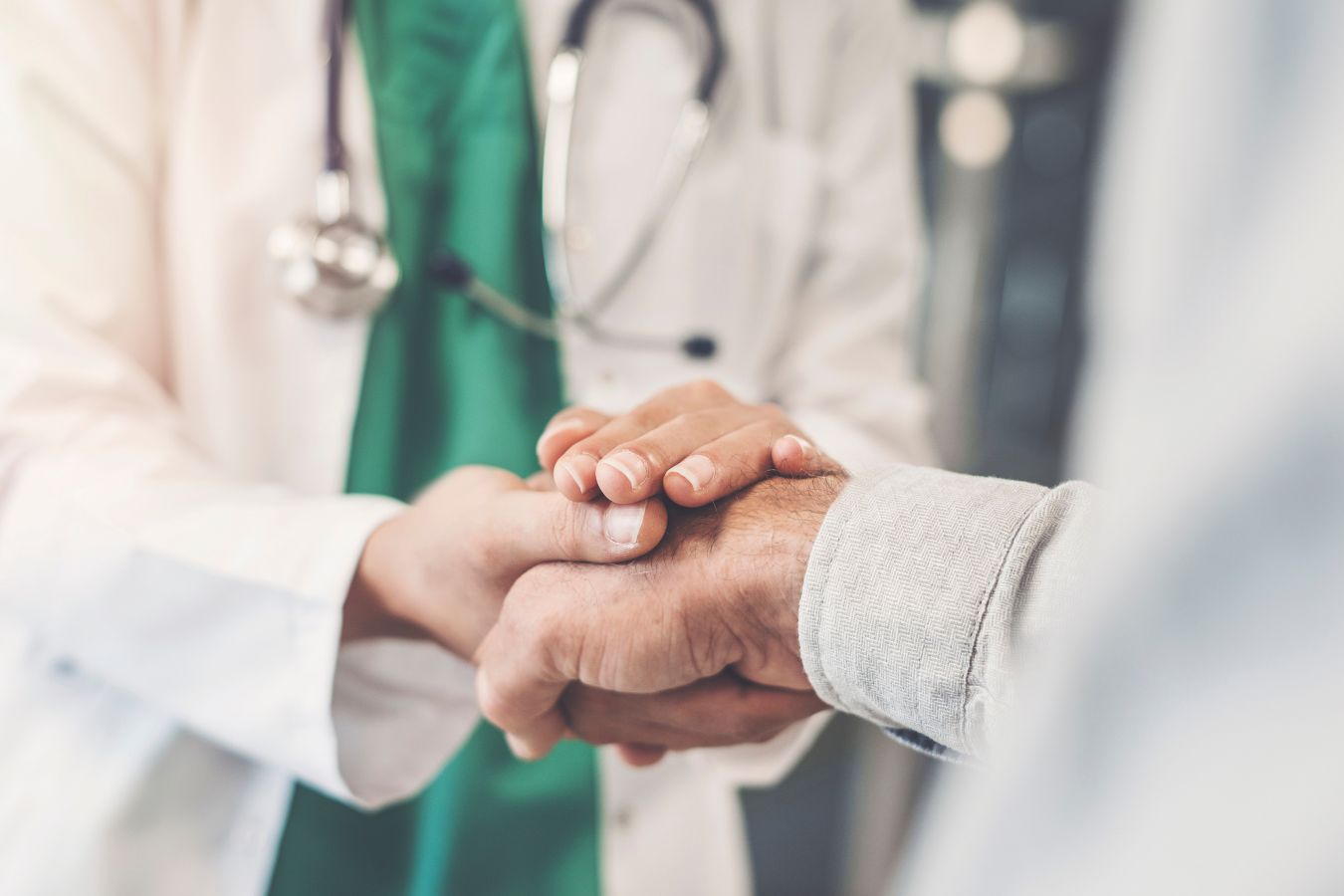 According to the findings of the Merck, carried out by GAD3, “The Spanish population’s perception of health: Men, cancer and taboos”.52% of Spanish men consider men’s health problems to be a taboo subject in society, a slightly higher perception for those aged between 30 and 44.

The results also reveal that health is a very present topic in their daily life for 24% of men and 32% of women, and they prefer to talk “a lot or quite a lot” with their partners (54%), but only 2 out of 10 do so in their work environment. The study confirms that 8 out of 10 Spaniards would inform their family and friends about their condition.

You can consult all the data of the study at the following link: Merck

Sampling error: +-2.5% for a confidence level of 95.5% (two sigma) and under the worst-case scenario of P=Q=0.5 under the assumption of simple random sampling.

Questionnaire: developed by GAD3 under the supervision and validation of MERCK.