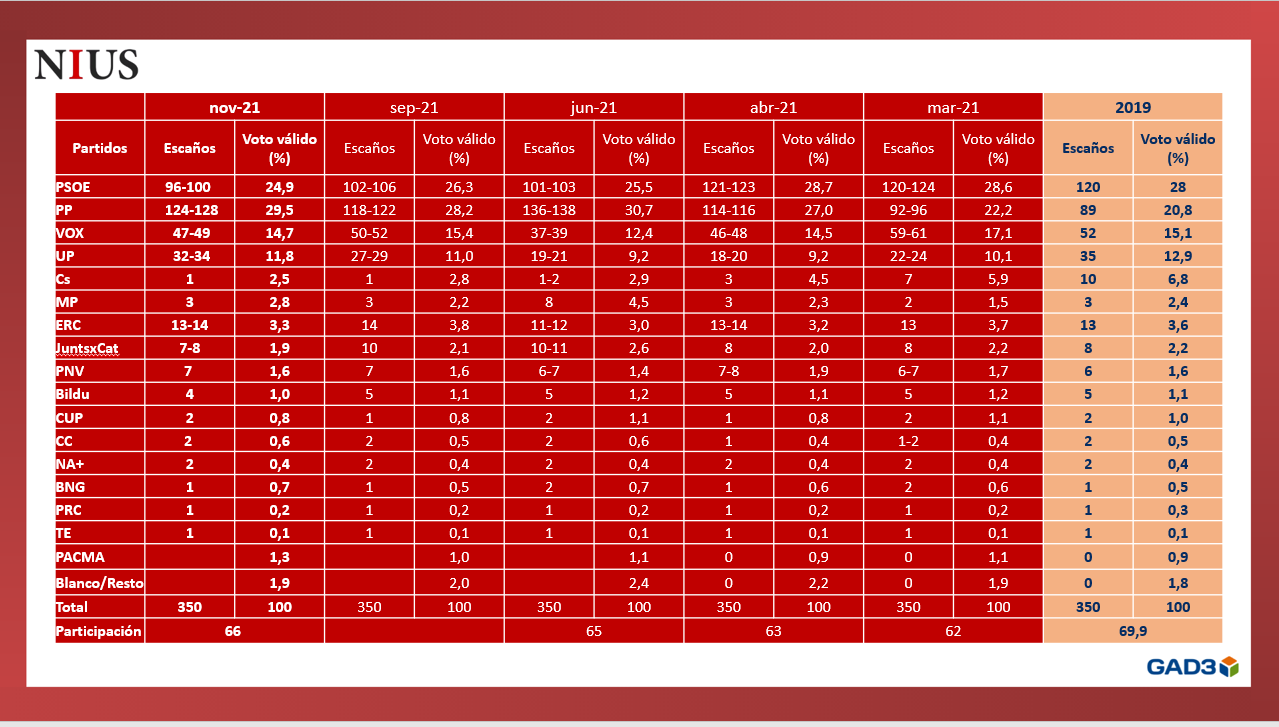 You can find more detailed information about the survey at the following link: NIUS

Universe: general population over the age of eighteen resident in Spain.