Study for DENARIA: Survey on the need for cash to remain in circulation 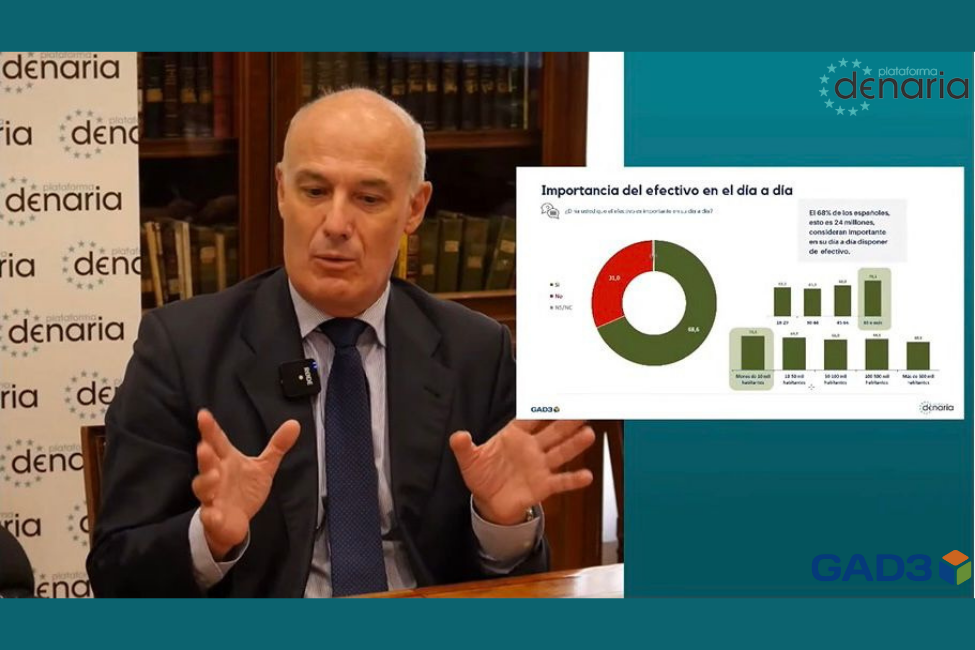 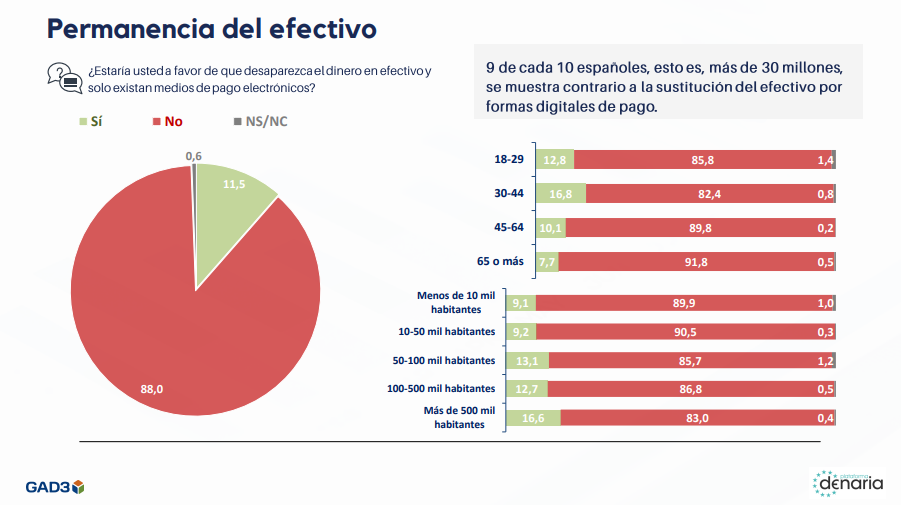 The study “Survey on the need for the permanence of cash” promoted by Plataforma Denaria and conducted by GAD3 on a sample of 1,001 surveys throughout Spain indicates that the majority of Spanish society is in favour of guaranteeing consumers cash payments

This Wednesday, Narciso Michavila, President of GAD3, participated in the presentation of Plataforma Denaria, presenting the results of the study. In his opinion, “Demonetisation can be a reason for the exclusion of an important part of Spain´s society, such as the elderly, people with disabilities or citizens who live outside the big cities”.

You can see the full presentation of the study in the following link: Denaria presentation

Universe: Spanish population over the age of 18.

Quotas: sex, age group and habitat size, according to the distribution of the target population (INE).

EY Educator´s Barometer | Impact of the pandemic on the emotional wellbeing of the education community
March 21, 2022