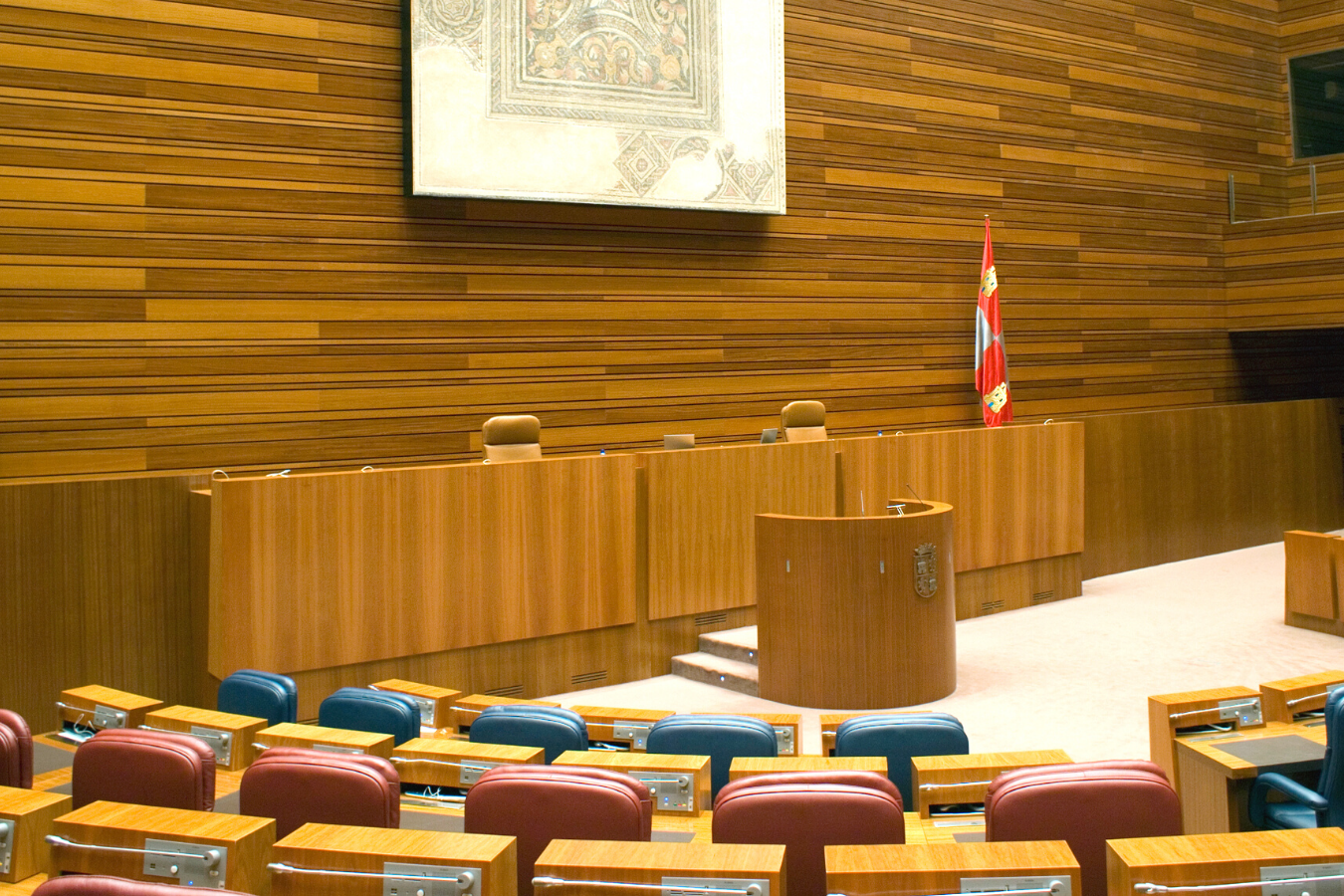 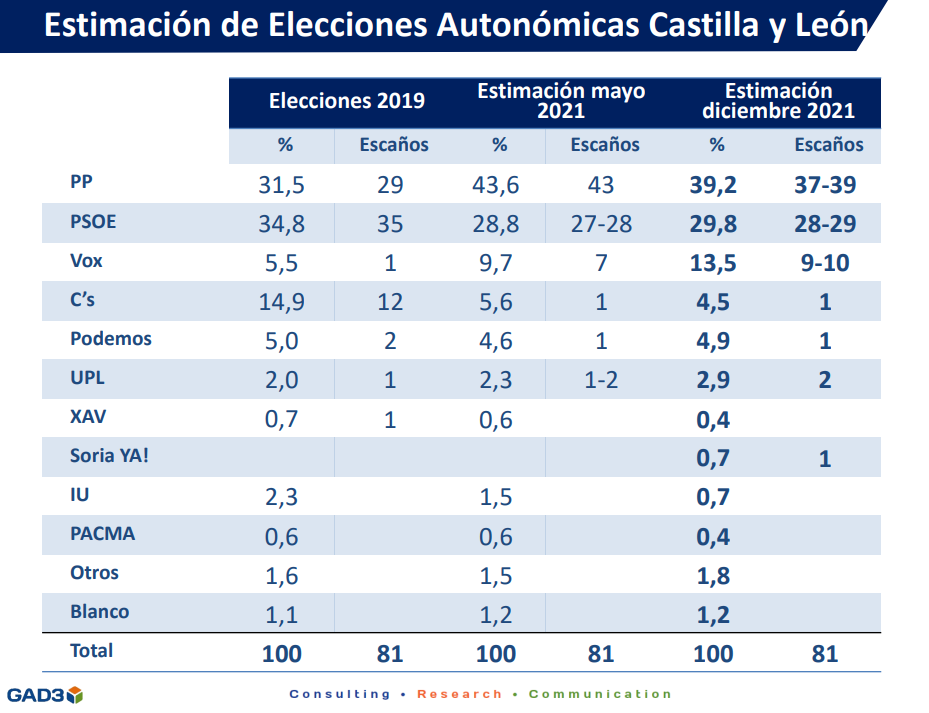 You can find more detailed information on the survey, on the following link: El Norte de Castilla

Sample size: 1,000 interviews (451 mobile and 549 fixed) distributed proportionally in each of the provinces according to the electoral census (INE).