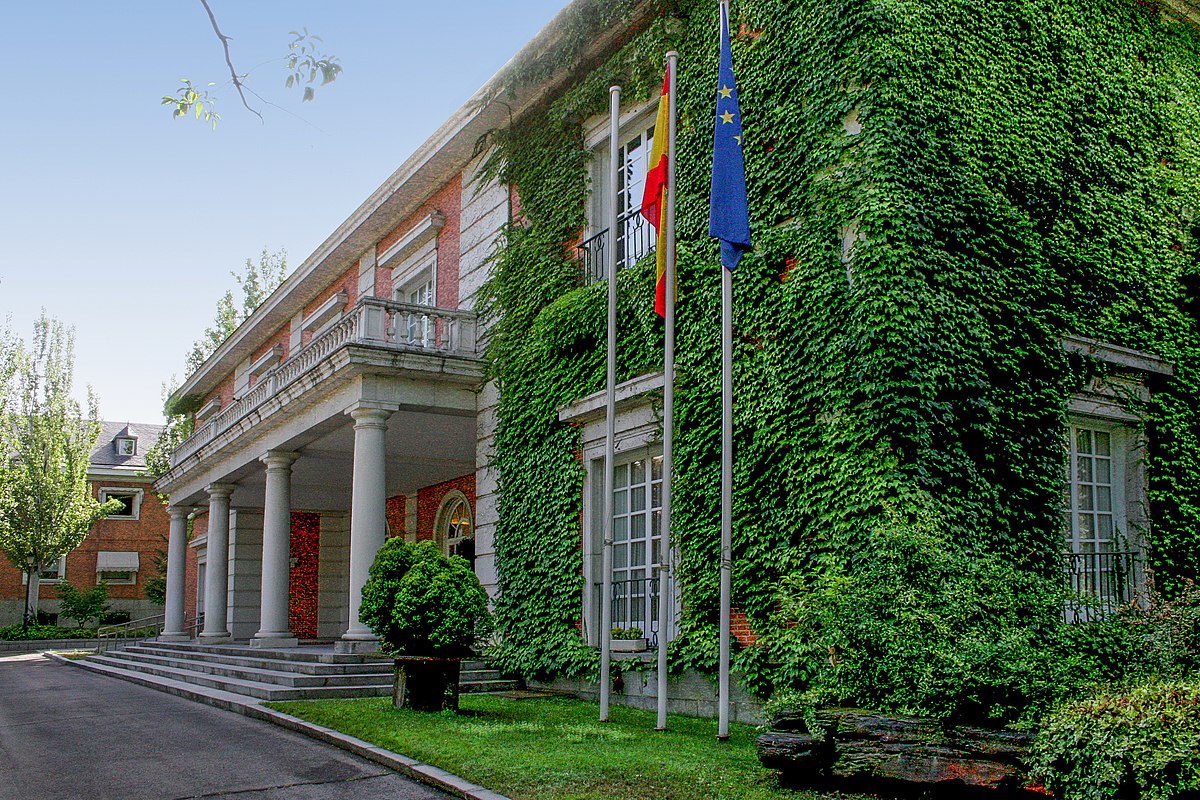 You can find further details of the survey at the following link: NIUS