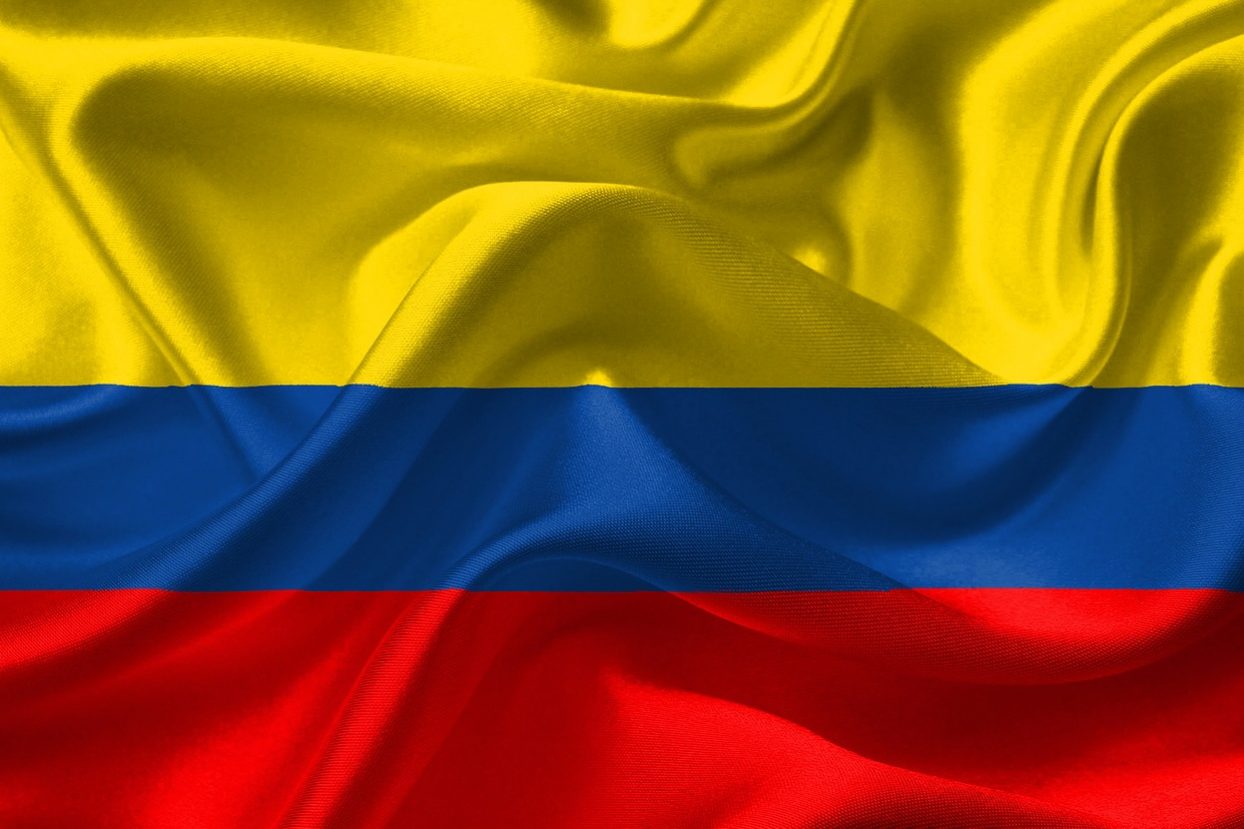 “These have been the first elections in which Colombia has been able to vote in peace and freedom and where the concern has not been whether Colombians could vote throughout the territory”. This is what Narciso Michavila said on Cadena SER, from Bogotá, where a GAD3 team has travelled to analyse the first round of the  presidential elections on the ground.

Michavila believes that in the second round, the votes of Sergio Fajardo, who came third, will be split evenly between last night’s two winners. “So, the one thing we already know for sure is that in the end, the President of Colombia will be the candidate Iván Duque,” he concluded. ABC Barometer: Assessment of the economic situation in Spain
April 7, 2022

The future of radio : Digital transformation and audiences
March 25, 2022